Founded in 2012, the Badger Air Community Council (BACC) is a non-profit organization composed of business and civic leaders committed to supporting the men, women, families and mission of the Wisconsin Air National Guard 115th Fighter Wing.

The BACC supports the mission of the 115th Fighter Wing by raising awareness among the general public, the business community, and state and federal legislative leaders about the societal and economic benefits the Fighter Wing has on the community.

The BACC facilitates the relationship between the civilian community and the 115th Fighter Wing through base visits, meetings, activities, and sponsoring events.

Objectives of the BACC 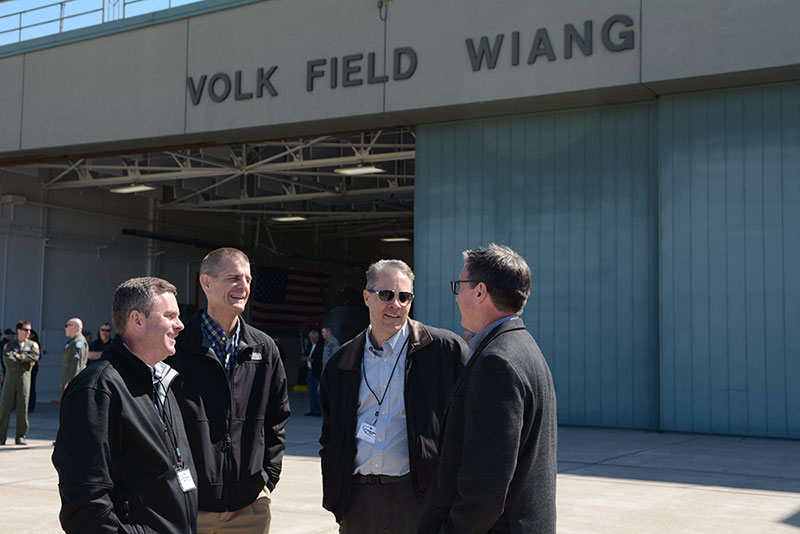 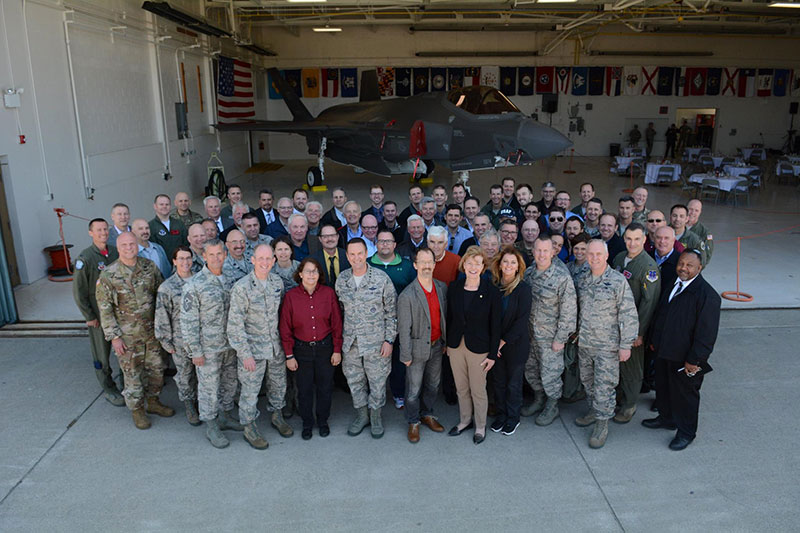 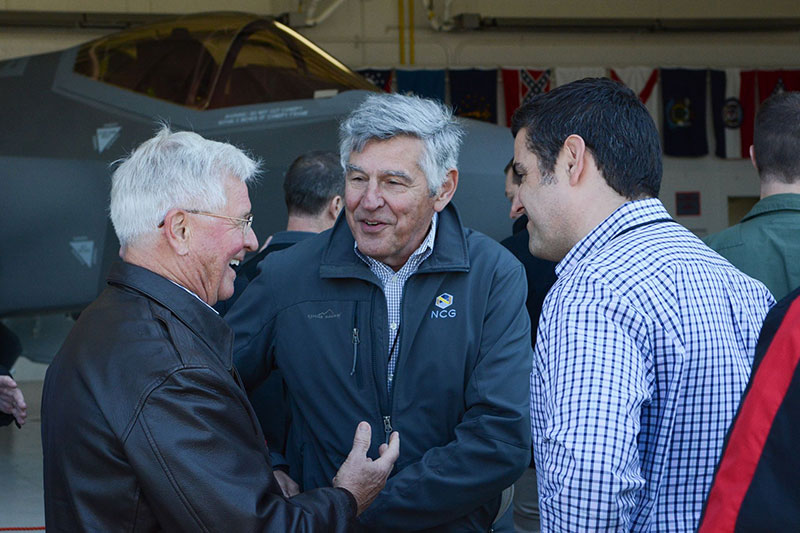 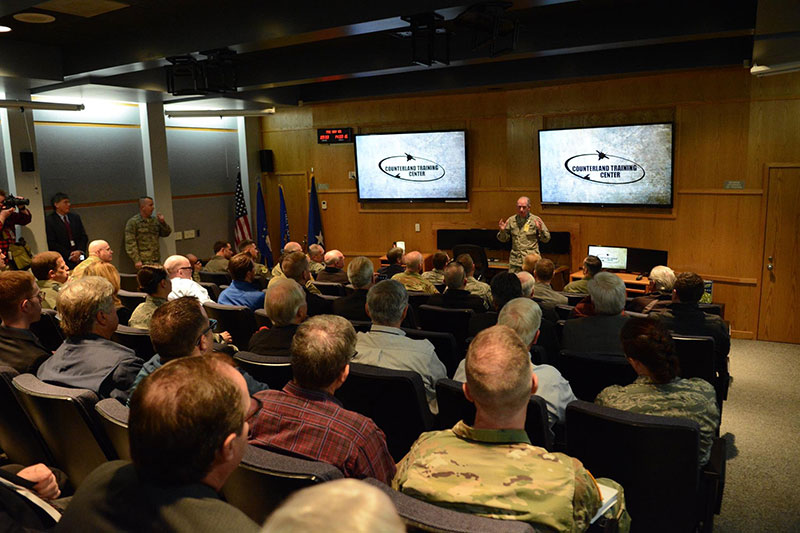 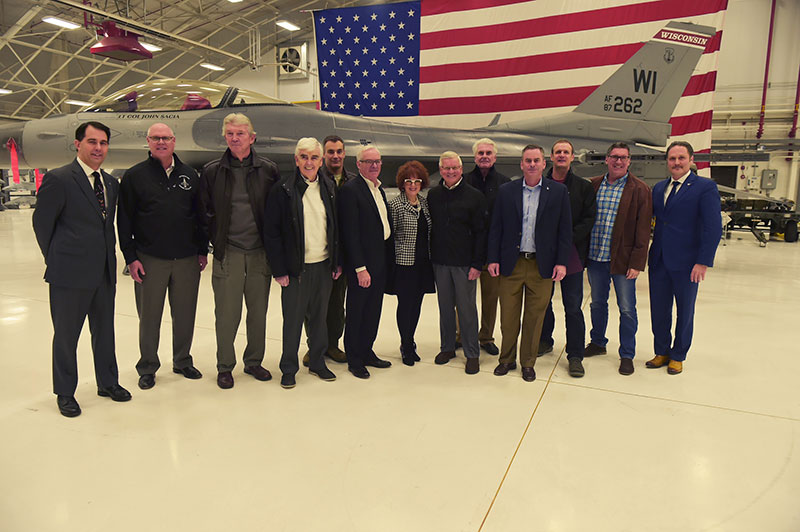